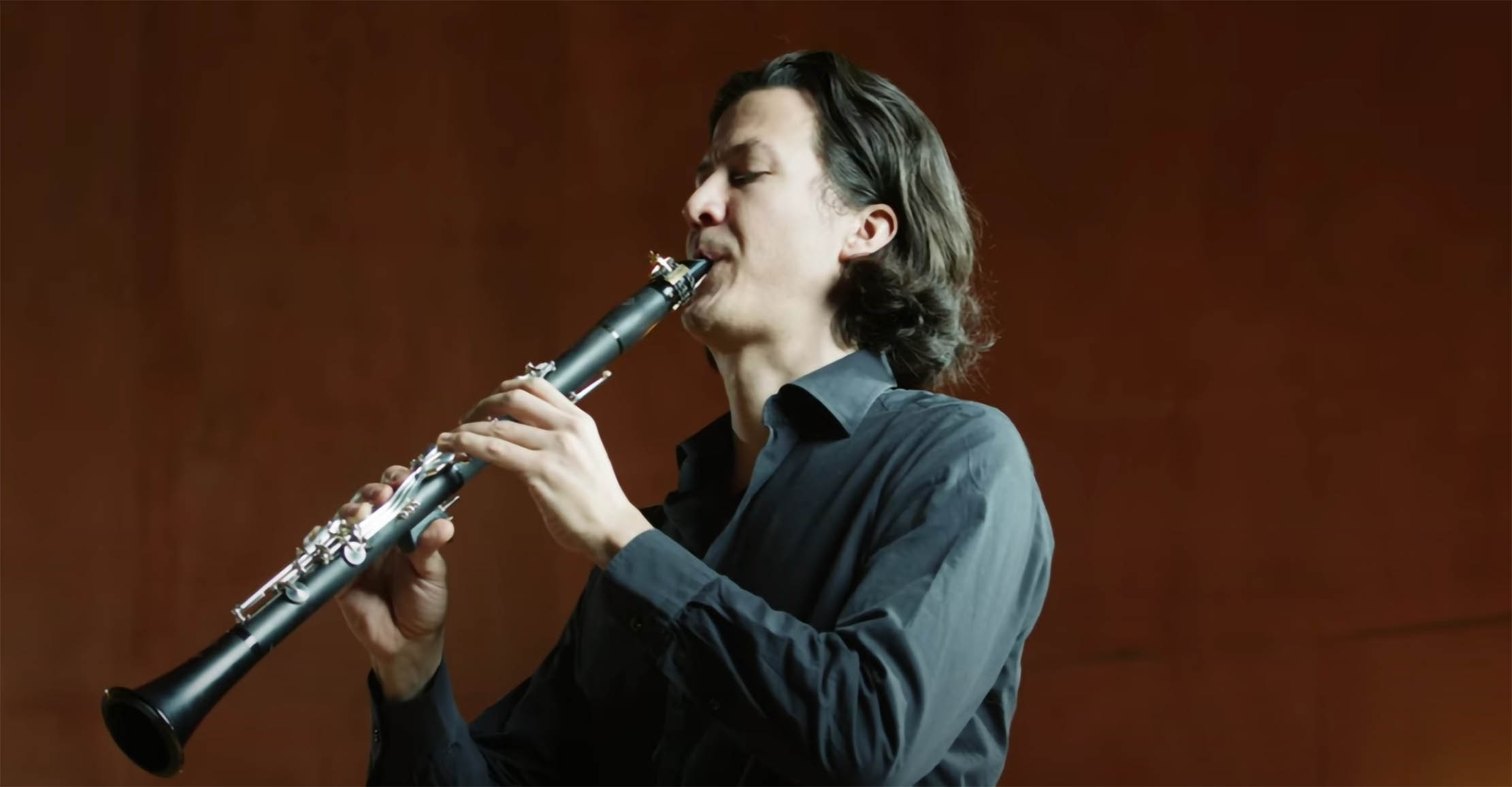 His name originates from his country of birth, where he spent the first five years of his live: The Netherlands. Carjez can be slightly mischievous, he has the energy and infinite curiosity of a little child and loves to share his ideas and knowledge with everyone around him, all with an irresistible charm. His dad, a great jazz trombonist, taught him to listen with an open mind to any kind of music, thus creating the musical omnivore and eclectic musician Carjez is today.

Born on 31 of January 1984 in Groningen (Netherlands) he was a pupil of Michel Lethiec in Nice conservatory before being accepted in Lyon CNSM (Conservatoire National Supérieur de Musique) in Jacques Di Donato's class. Selected in 2005 to integrate the "Orchestre Francais des Jeunes" under Jean-Claude Casadesus directionand the World Youth Orchestra for a tour via Rome, New york and Slovenia, his various meetings during his studies brings him to open his artististic mind.

He discovered the world of Theater by acting and playing in the play L'Histoire vraie de la Périchole set directed by Julie Brochen at the Festival international d'art lyrique d'Aix-en-Provence in 2006, as in La Cerisaie of Tcheckov in 2010. Since then, he is definitely attracted by original projects (with ensembles like Variances, Justiniana, Virévolte, etc.).

In 2009, he won the third prize of the "Crusell" international clarinet competition and in 2012 the third prize at the International Clarinet competition of Freiburg in Germany wich brings him to play often in soloist with orchestras like "i virtuosi di Kuhmo", l'Orchestre Régional de Cannes, the CIC chamber orchestra, Paris Mozart Orchestra, Orchestre de Chambre de la Nouvelle Europe...

Very active chamber music player and concerned about the music of today, he is since 2010 member of Thierry Pécou's Ensemble Variances.