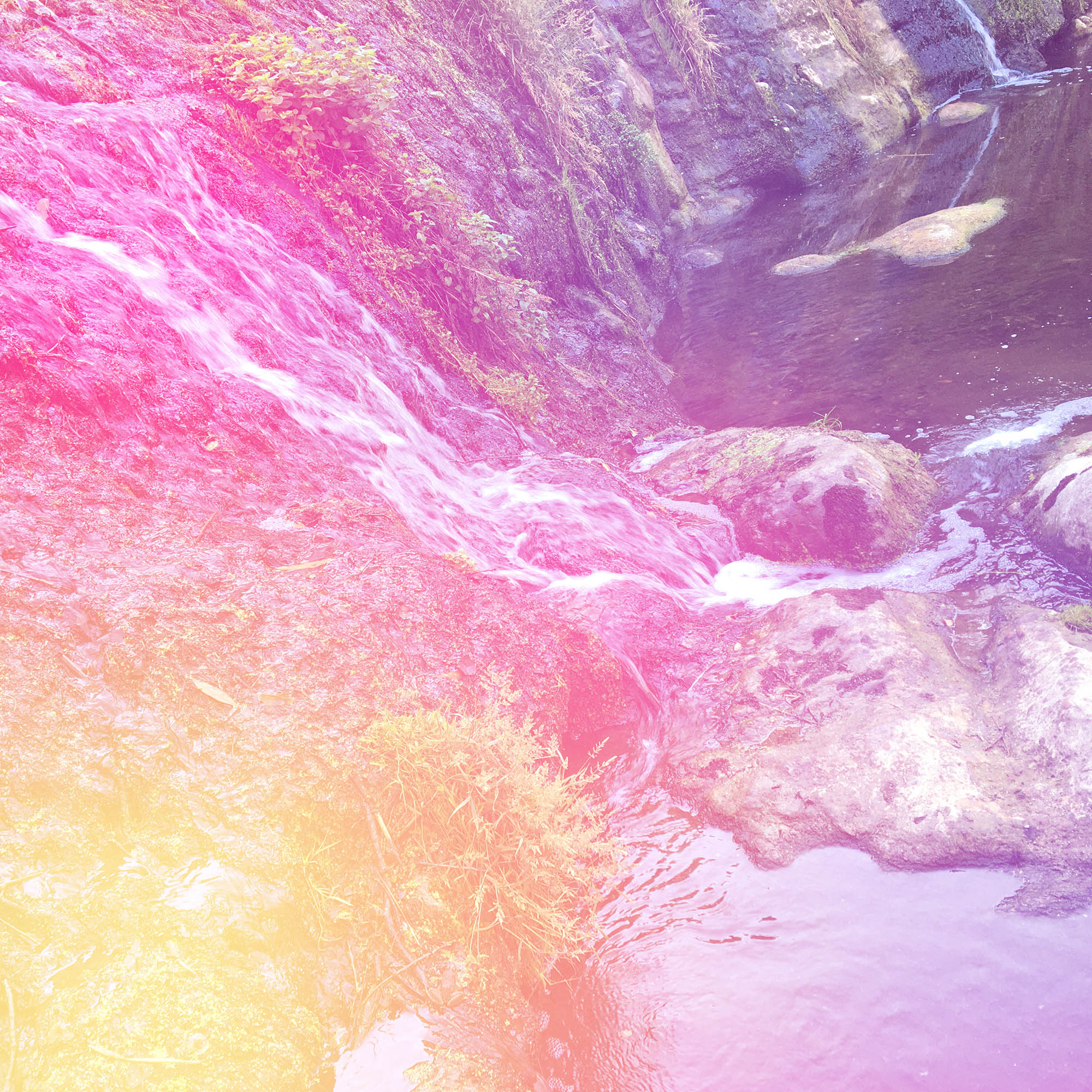 This program explores the idea of humanity’s sharing of the planet with animals, birds, plants and the nature around us in an interspecies collaboration inspired by ancient cultures for whom the above quote was an unquestioned way of life.
Beginning with Thierry Pécou’s Sikus, which re-imagines the harmony of pre-Columbian music and the intertwining of visible and invisible time and space, called ‘Pacha’ in the Andes, we continue with the bright harmonies of Sonata, by the same composer, which are another variation of time, space, the visible and the invisible.
Music inspired by the vast expanses of nature and life that surrounds humankind on earth: this is what composer Stevie Wishart invites us to explore in the songs of the blackbird in her work Gardez la distance. In turn, but in a different way, François-Bernard Mâche brings birdsong, flute and piano into dialogue in Sopiana, with writing of phenomenal virtuosity.

A project based on dialogue with the non-humans

See, hear and feel with animals? A common element to so many Native American cultures and yet an idea that may seem incredible to us today. So, this programme asks its listeners: what could it mean for us to question our anthropocentric vision of the universe in order to think about common perspectives for different species? What can ancient cultures, animals, birds and their very songs tell us about our own past, present and future? If we listened in such a way perhaps we could then speak, think, see and feel in unison... This concerns all of us to refine our level of sensitivity and respect to other creatures with whom we share the planet.

Sonata – the title of which must be understood in its etymology ‘to ring’ – is built around chords of ten sounds composed of successions of perfect fifths that I call light chords. Although inspired by the kabbalistic concept of the Sephiroth, the 10 emanations of the primordial light, this score is not tied to a narrative programme and maintains its own abstract character. The perpetual ‘wriggling’ of the harmonies and the abundant animation of the chords are rendered by a virtuoso piano score which resounds across its broadest spectrum and seems to open up a wide sound space.

Gardez la distance draws on the process of a bird’s learning to sing. I envision this as a means for the performers to learn the language of the composition which will in turn be shared with the listener. The names of the movements (Subsong Plastic Song and Song Crystallisation) are those given by ornithologists to the distinct phases of the bird’s learning. The piece is driven by the interaction of spontaneity, notation, and silence on the basis of avian performance.
Birdsong has given me ideas as a composer, which I find enriching, and which push me in new directions coming from nature, rather than a human source. This feels magical because my ears delve into a soundworld I cannot fathom yet is unutterably musical. Working with bird-song allows me to experience nature in a unique way and so I am overjoyed to be composing for Ensemble Variances, who share my commitment to combining new music with environmental issues.

At the centre of Sikus’ electronic device, broadcast on eight speakers surrounding the audience, the cello dialogues with sampled sounds of Andean pan flutes called ‘sikus’ in the Aymara language (or ‘antara’ in Quechua) which give their name to the piece, as well as other types of flutes from the same region: anatas and quenas.
Because the goal here is to ensure that the timbres of these flutes and that of the cello inter-penetrate, by tricks of writing and by the use of particular playing modes and computer processing.
The electronic output acts as an extension of the cello, modifies its timbre, increases its extent, or even more increases the volume and the presence in the space of the concert hall by reverberation processes. The acoustic / electronic duality which manifests itself in the ambivalence between the sound produced visibly by the performer’s playing on his instrument and the sound generated by the computer is seen as a metaphor for the duality present in the thought of indigenous cultures of the Andean Highlands, in particular in the division of space-time into two large zones: that are visible to man, ‘the place where the clouds fly’ where time comes towards us, opposed to the invisible zone, the bowels of the earth and of the time left behind.

Sikus for cello solo and electronics