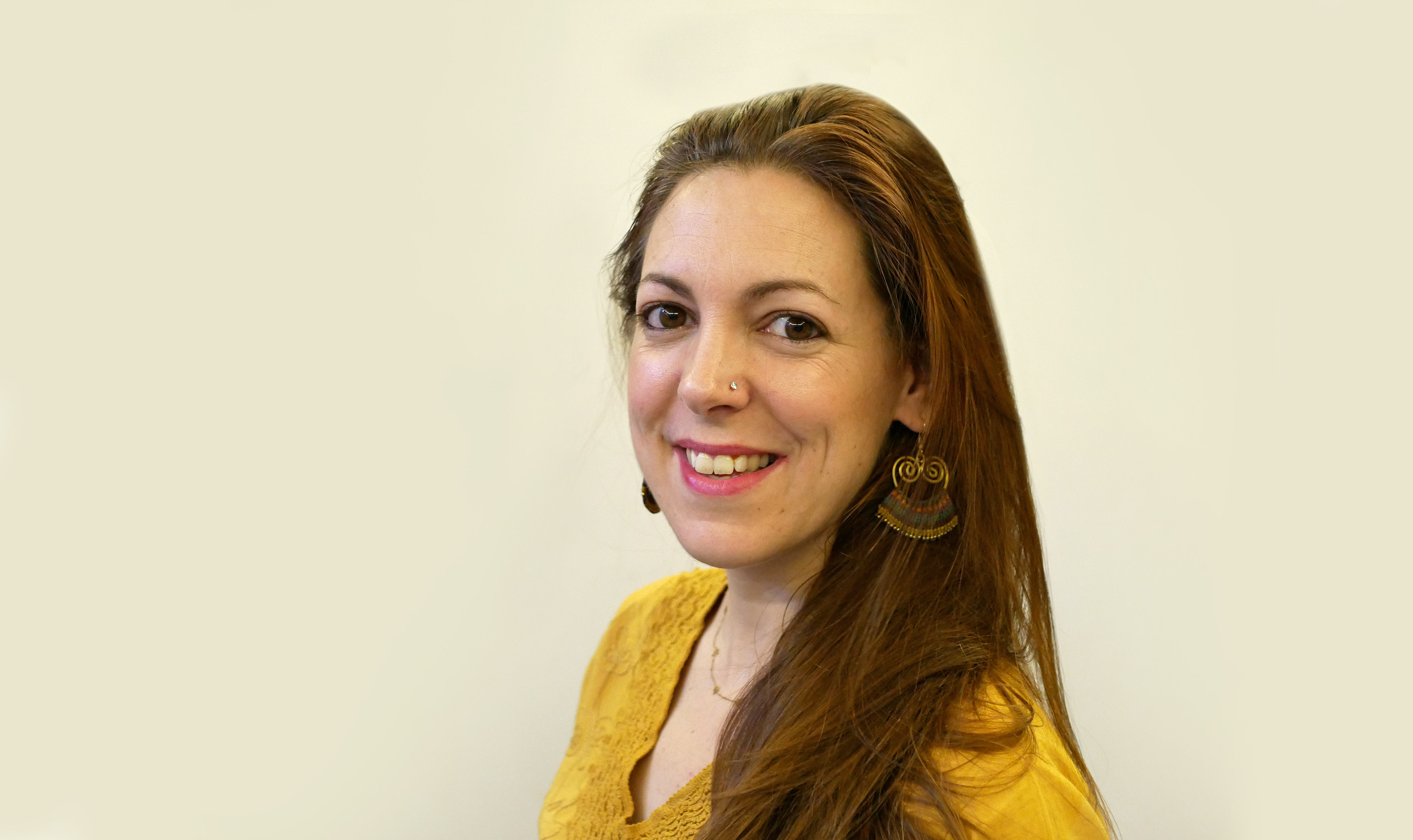 Attracted by the flute at a very young age, Jeanne’s studies were very much inspired by this instrument; graduated from Toulouse and Versailles conservatory in silver flute and chamber music she started a training on the Indian bamboo flute bansuri in London before going to India to learn with the master Rajendra Prasanna.
She obtained a Mphil in ethnomusicology from Royal Holloway University (London) and a Master degree in musicology from Sorbonne University (Paris). Guided by the professor François Picard (musicology) and the researcher Françoise Nalini Delvoye (indo-persian culture), Jeanne pursues her research on the practice and transmission of bansuri in India. She published scientific articles on non-written music analysis and South Asian performing arts, and regularly participates to seminars and conferences. In parallel with her research and teaching activities, she organizes events on traditional music (concerts, conferences workshop). She co-founded the NGO Kalasetu for the promotion of Performing Arts of South Asian in France and India and launched a new program ‘InChorus’ for French and Indian young artists in Delhi in collaboration with Alliance Française of Delhi. Today, Jeanne lives between India and France where she shares her activities between research, artistic production and teaching.