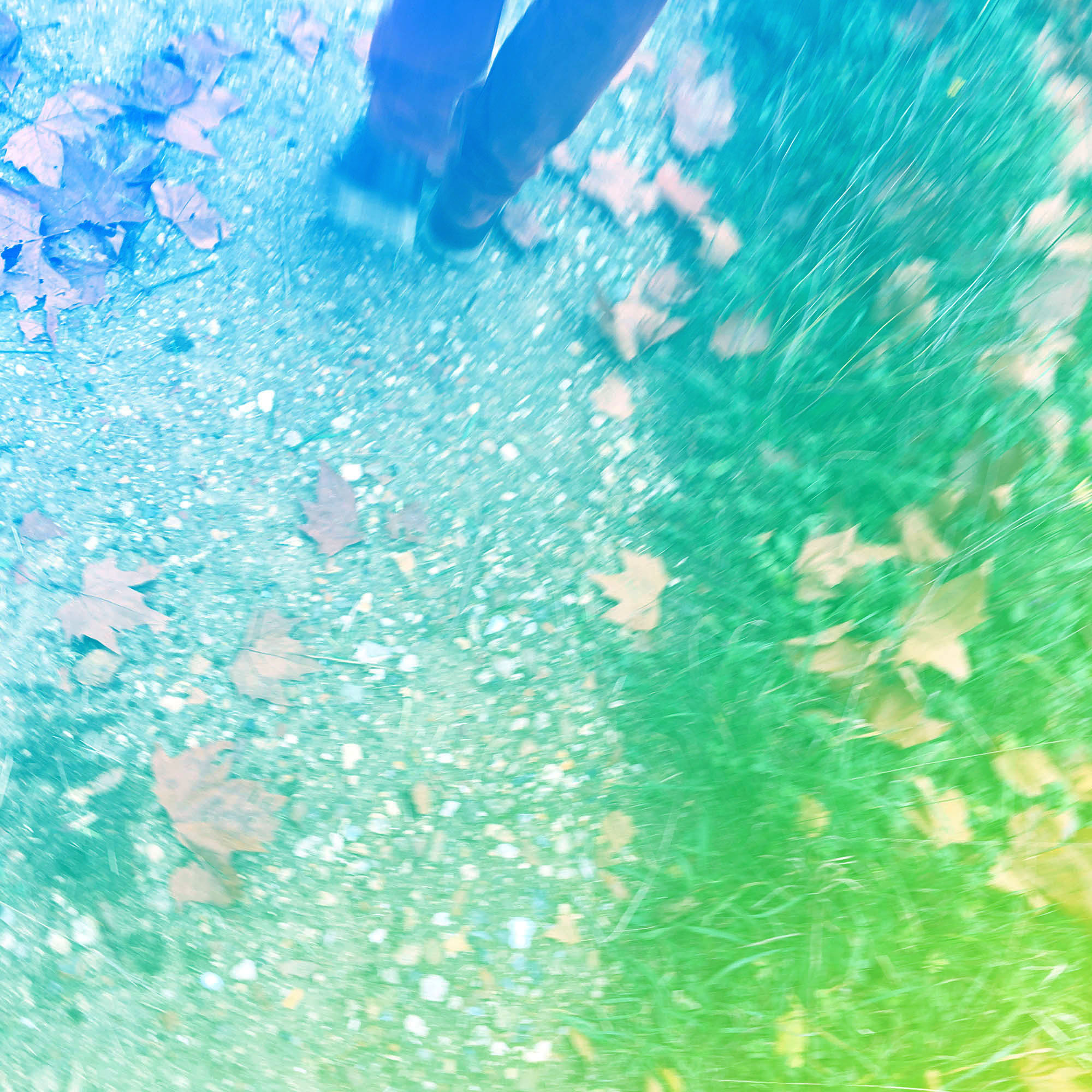 A composition inspired by the 16th century anonymous motet Miraris Mundum. The original score is shaped like an emblem of a lobster carrying the world on its back (cancer canzicrans), and thus refers to the retrograde theme.

Go labyrinth with Ensemble Variances and Zefiro Torna in Bachc®ab

You will be going backwards. There will be riddles and puzzles–conundrums and checks. You may feel like you’re walking in an endless maze. Suspended in time. Enigmatic messages will consume you. What is this? A quest? And if so, what are you searching for? Are you prepared for a philosophical journey? In a concert? If so, are you ready?
Zefiro Torna and Ensemble Variances will guide you.

Bachc®ab embraces the shared passion of the two pioneering ensembles: creating philosophical and mystical journeys in music. In Bachc®ab audiences travel to a 16th century song by Anonymous, the conundrums of Bach’s crab canons in Musikalisches Opfer before taking in the wily wizardry ways of George Crumb, experiencing a mirroring combat zone in Andriessen’s Hoketus and discovering unique kinds of inversions and retrogrades with Thierry Pécou.

What is Bachc®ab? Or what’s a crab got to do with it?

When Zefiro Torna’s Artistic Director Jurgen De Bruyn discovered the 16th Century motet Miraris Mundum, he was distracted by the engraving of a crab on the front cover of the score. From this curious illustration, his imagination and curatorial vision was fired: an exploration of the enigmatic world of retrograde compositions through the lens of music and images. So, he invited his musical soulmates Ensemble Variances and visual artist Anne-Mie Van Kerckhoven to join. The result is Bachc®ab.

Anne-Mie Van Kerckhoven is fascinated with temporal concepts such as the retro-capabilities in quantum mechanics and the idea of multiple and parallel worlds interacting. In Bachc®ab, AMVK will present a video translation of the concepts.
Zefiro Torna has commissioned several works by AMVK. Her work is characterized by the juxtaposition of seemingly opposite elements that bind together philosophical and scientific theories from the Middle Ages to the present day.

Belgium artist AMVK explores the relation between art, science, politics, and social issues. A straightforward feminist tone with the erotica meets machine-fetishism are hallmarks of her work. Music also plays an important role in her creative output. Since 1981 her duo Club Moral with Danny Devos has played a leading role in the Antwerp’s experimental music scene.

The Belgian vocal-instrumental ensemble Zefiro Torna brings to life the cultural heritage from the middle ages, renaissance and baroque in a unique way. The ensemble does not limit itself to a merely historical approach but combines it with other musical traditions, as well as literature, science, philosophy and current art expressions in the field of fine arts, theatre and dance. This results in fascinating pieces of “Gesamtkunst” around a variety of symbolic or allegorical themes. Through this approach, Zefiro Torna has gained international renown. The ensemble is a welcomed guest in prestigious (inter)national concert venues and art and music festivals. Their creations are regularly awarded and several of them have been released on the labels Antarctica Records, Et’Cetera, Homerecords and Warner Classics.

Please discover the full video of the program here: www.evilpenguintv.com